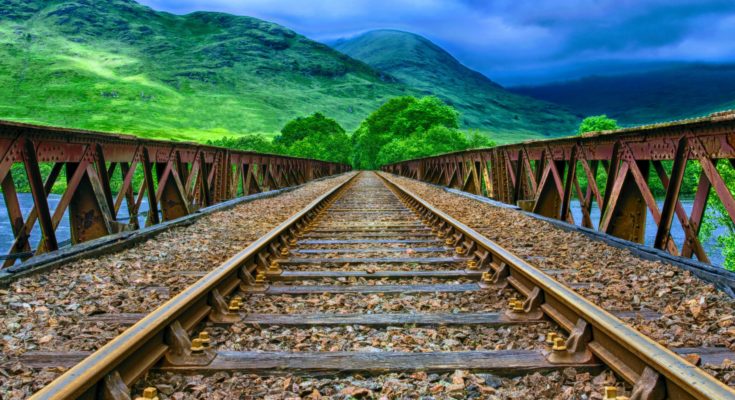 Divine Wisdom: The passage,
“And I have chosen you, so hearken unto that which is inspired.” QN20:13, Reminds us that, like trusting and transparent friends, from the first day Pht Musa (a.s) was called and chosen for the task, He and God formed a habit of talking to each other in what could best be described as a candid exchange of confidence between friends; where rather than being disrespectful, Pht Musa (a.s) was engaged with a friend who he trusted, felt close to, could open his heart to and say what he thought without fear of being judged.

In other words, he often engaged in a no-holds-barred conversation with the All-Wise All-Knowing One and Only God.

So let the knowledge that:
1) God wants a relationship with us that is akin to that which he had with Pht Musa (a.s);
2) With Him, religious-sounding clichés and the usual run-of-the-mill prayer request lists just don’t work and can even undermine our opportunity to connect deeply and personally; and
3) Talking honestly about where we are coming from, feel, think and desire, are shreds of evidence that it’s worth it to be friends with Him;
Teach you, before and each time you have a crisis on your hands, and even after, to always feel free to engage your All-Compassionate God in a down to heart conversation and most importantly listen to that silent voice of His advice and inspiration.

Pray with me: O Allah! Be gracious to me according to Your lovingkindness; according to the greatness of Your compassion blot out my transgressions. Help me to be a blessing to others as we travel through life’s journey. O Allah, help me in leaving an impact on the people that surrounds me, by Your Mercy!

Good morning. Jumah Mufeedah and have a great weekend!

There is love in sharing